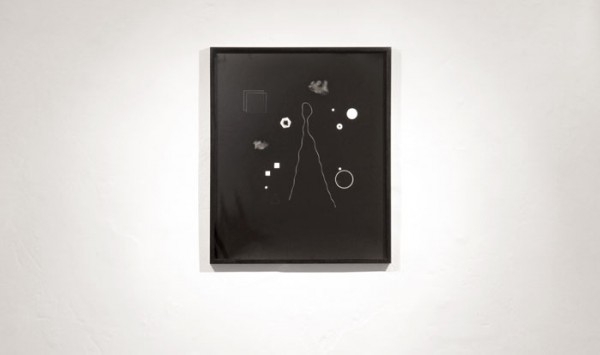 In Emil Salto's hands mathematical formulas and systems are transformed into poetry in the exhibition Abstract cloud, curved line, prism, nothing. Without the help of a camera the Danish artist creates photographic works in which mathematic rules are reinterpreted and challenged until they collapse.

Salto is known for his black, white and grey pictures that point to the photographic process and underlying construction behind the works. A central aspect of Salto’s work is his investigations into the concepts of time and space exemplified in his work with photograms and his repetitive and direct investigations of the materiality of photographic media itself.

In Abstract cloud, curved line, prism, nothing Salto uses the monochromatic colour scale in digital photo montages and photograms – photographs created by placing opaque or translucent objects on light-sensitive paper, on which an image of the objects will appear after the paper has been exposed to light.

Salto compares the process, where he works in total darkness with systems and signs, with the rituals of the shaman. He considers the work to be an act of creation where the photographic registration of the objects pushes him beyond his own practice and gives insight into new contexts and sign systems.

“My works can be regarded as stage settings on which I draw parallels between photography, theatre and performativity. I work with an idea of the photographic process as a drama where light and time can be understood as a narrative,” Salto states.

Darkness is a central part of shamanism, where it is believed that the night is the most conducive time to gain insight into ambiguities, mystery and our own existence. A similar process takes place when Salto deliberatively misreads mathematical formula as poetry. Using a system based on all possible combinations of a triangle, a square and a circle he pushes the geometric forms into a new language when adding alien elements like a curved line, nothing and free aesthetic decisions to the process. 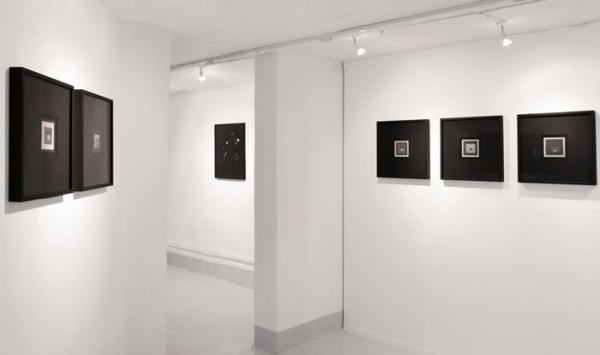 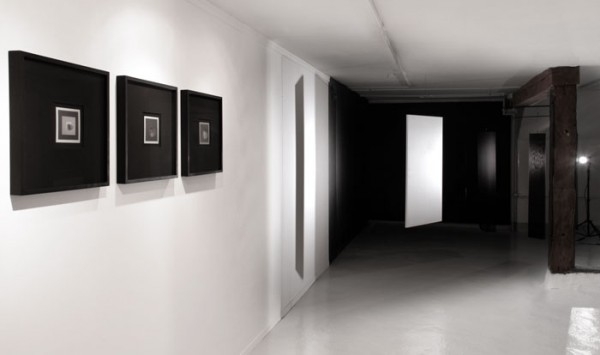 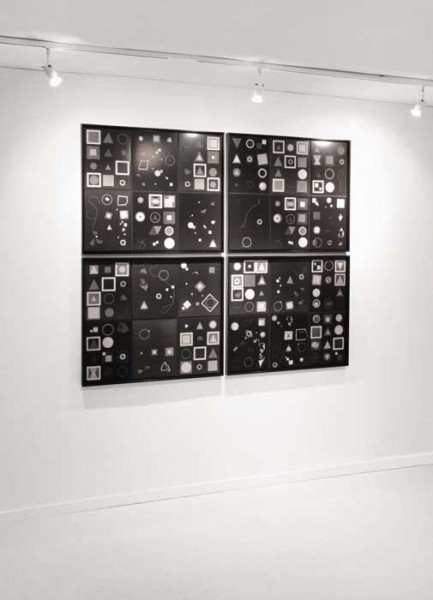 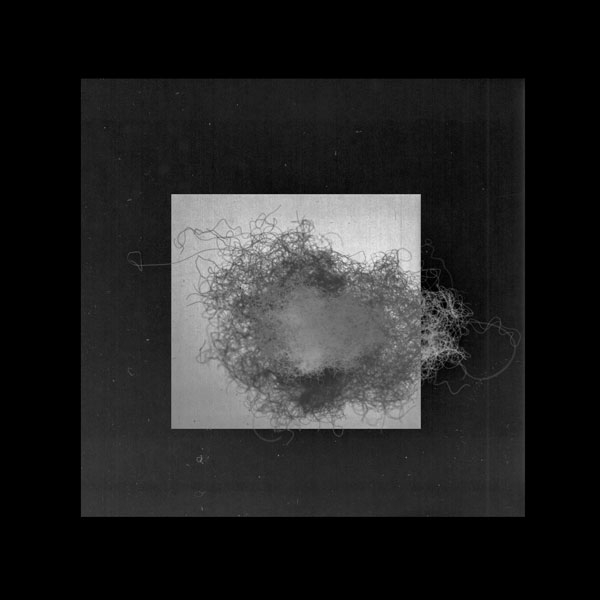 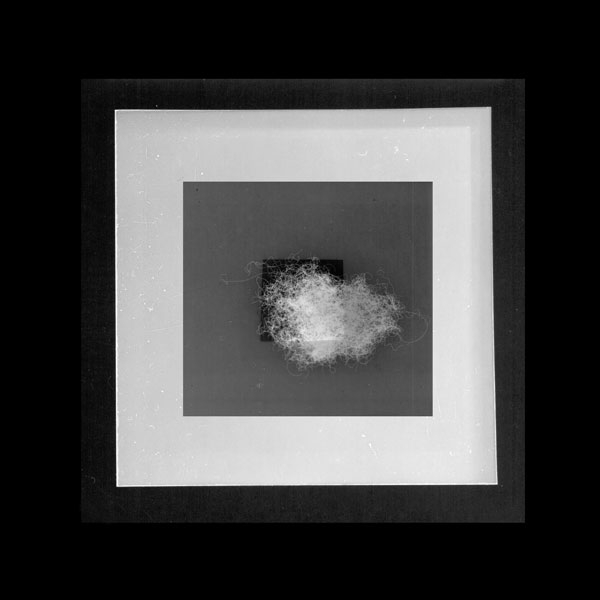 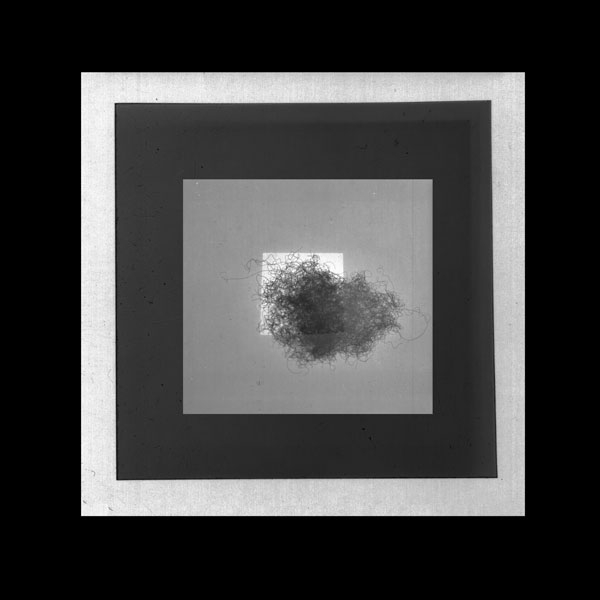 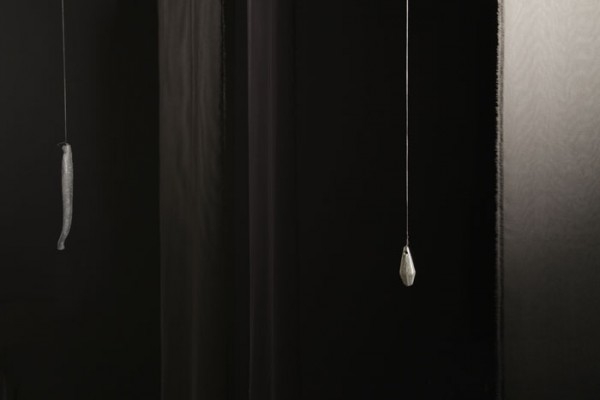