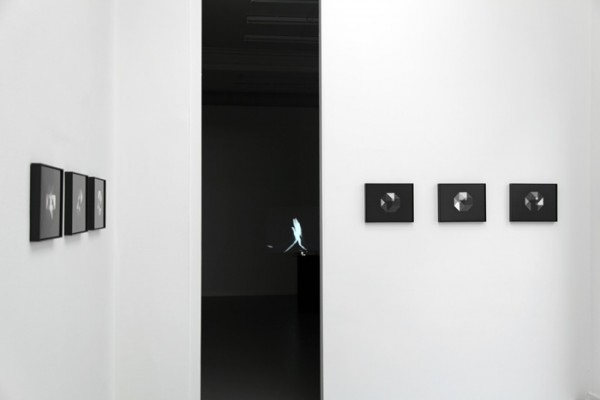 How is knowledge of the higher worlds attained?

There slumber in every human being faculties
by means of which he can acquire for himself
a knowledge of higher worlds
- Rudolf Steiner, 1904.

Emil Salto’s practice centers on visual spaces that point to parallel realities and temporalities. Through film and photography the artist explores the myth of the passage or portal between this and other spaces and realities.
Salto’s investigation of “hidden matter” is grounded in the materiality of the various media he works in, and often in the physicality of his own body in the artistic process.
In the exhibition Aethers through Squares two films and a series of nineteen photograms are on view. They are inspired by the theses of 19th century thinkers such as the English mathematician Charles Hinton (1853 – 1907), and the Austrian philosopher Rudolf Steiner (1861 – 1925). Both sought to prove that our three dimensional consciousness can be trained to visualize the fourth dimension through intensive work with the geometrical figure the Hypercube, and reach a direct and intuitive understanding of higher dimensions.
Through the lens of Hinton and Steiner, Salto has experimented with the Hypercube. Through photographic processes and performative actions he has created works that point to the immaterial and imaginary, and seek to reveal new spaces and places in the encounter between this matter and the work’s materiality. 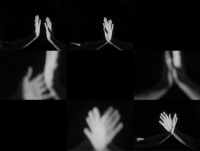 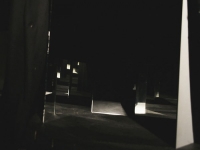 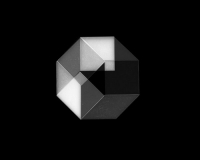 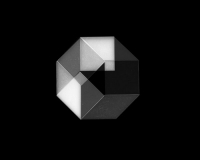