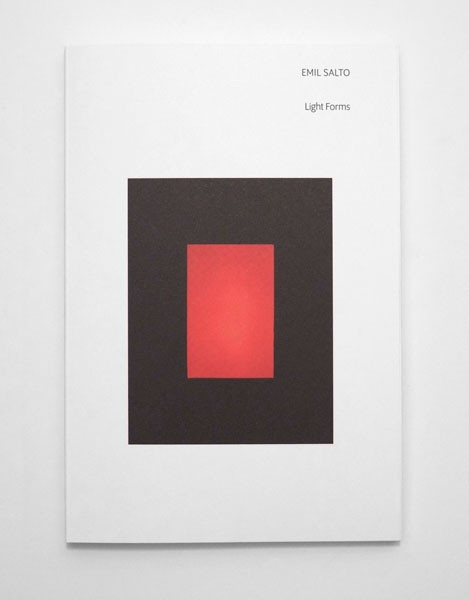 This publication delves into the manipulation of light, time and material
by Danish artist Emil Salto, on the occasion of Light Forms, his first solo
museum show in the United States.
Salto’s light experiments trace the borderland of expanded photography.
Directed by his awareness that perception is an embodied act, Salto deliberately
uses a blind process of image making in the darkroom. There, his body movements
and light produce unforeseeable afterimages. Once released from that temporal
lapse and the darkness of that setting, Salto extends his experiments with light
and form to kinetic armatures, spatial environments and to the viewer.

Essays by Curator Cora Fisher and Robin Clark identify connections between
Emil Salto’s phenomenological, material sensibility and historical lineages
including the Bauhaus, Group Zero, and the American Light and Space movement.
Their texts also place his work in the wider context of contemporary light art,
expanded photography and performativity.
Salto’s work allies itself with modernism’s perception-bending formalism while
it compels us to cultivate presence and attention, bracing us against the speed
of contemporary consciousness. 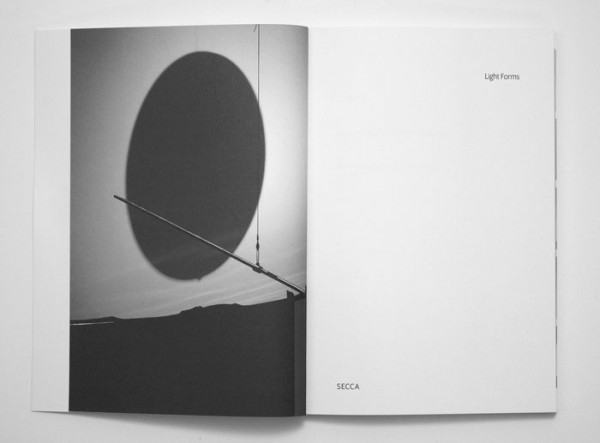 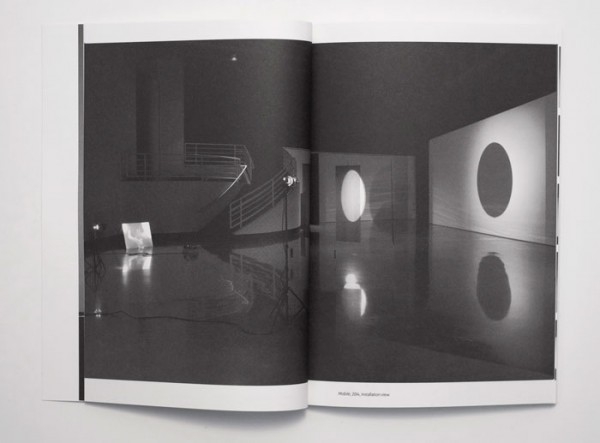 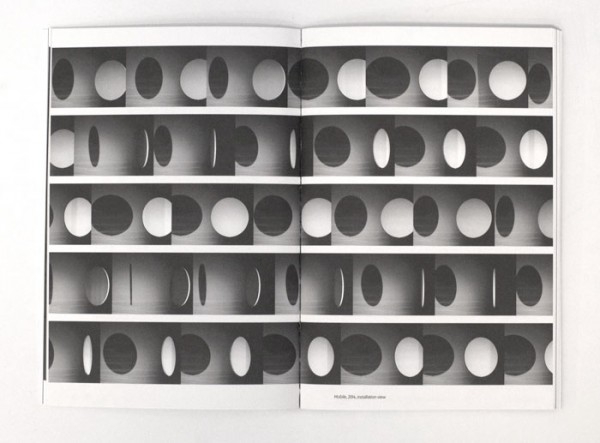 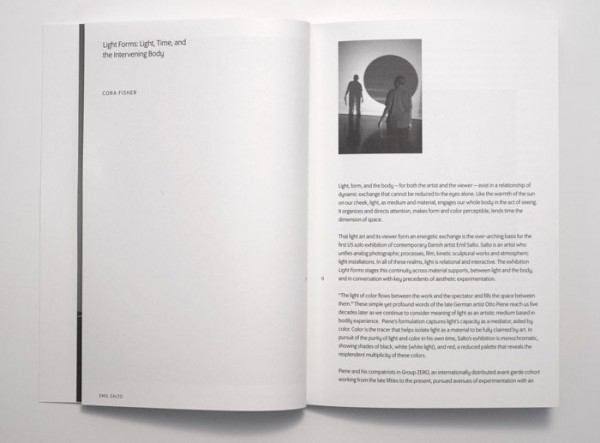 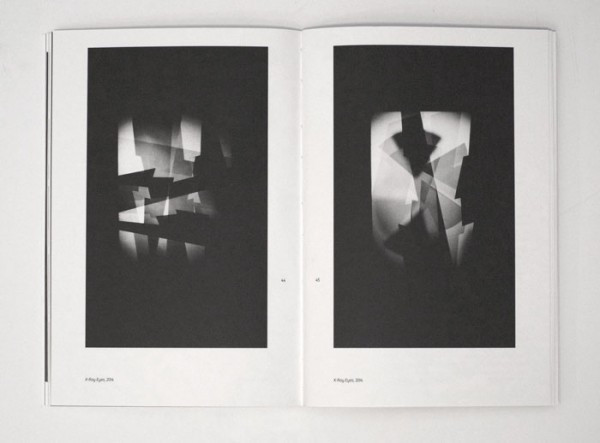 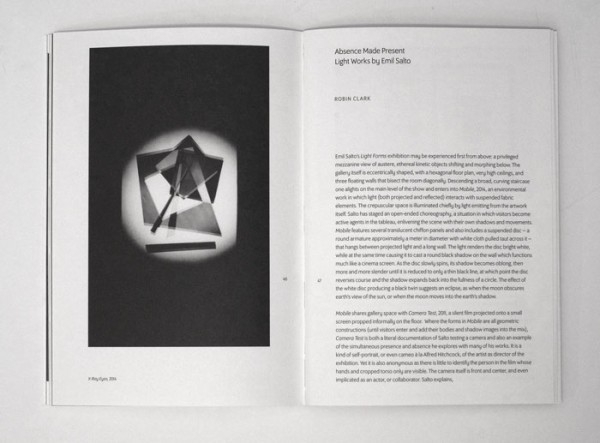 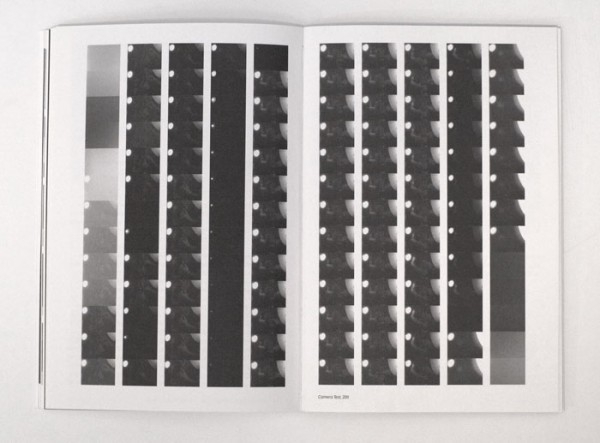